We’ve created a video that explains how Aqua Metals is poised to globalize its technology and help the battery industry meet the lead demand of the future through a cleaner recycling process that delivers a superior product.

This video illustrates a typical day of operations at the Aqua Metals facility in McCarran Nevada. It includes plant activities such as battery breaking, AquaRefining and the casting of lead blocks. At the time the video was taken, four AquaRefiners were in production generating 100kg of pure lead per hour. The block that is shown […] 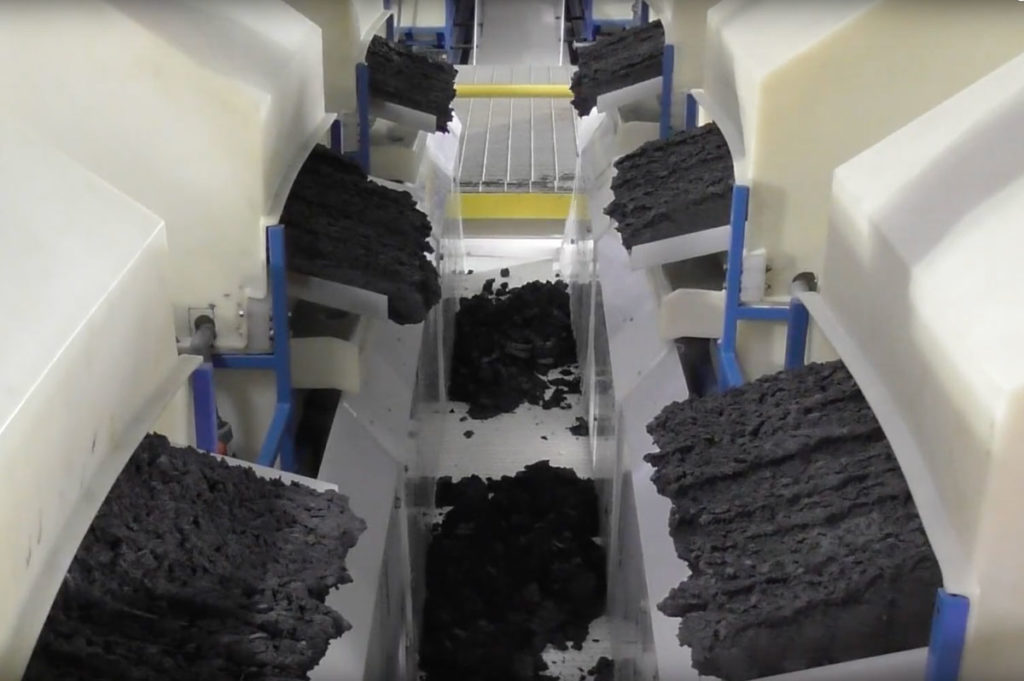 Video illustrating the solution Aqua Metals has developed for the “sticky lead” problem.

The 16th and last Electrolyzer leaving the Alameda facility on Monday October 23rd. 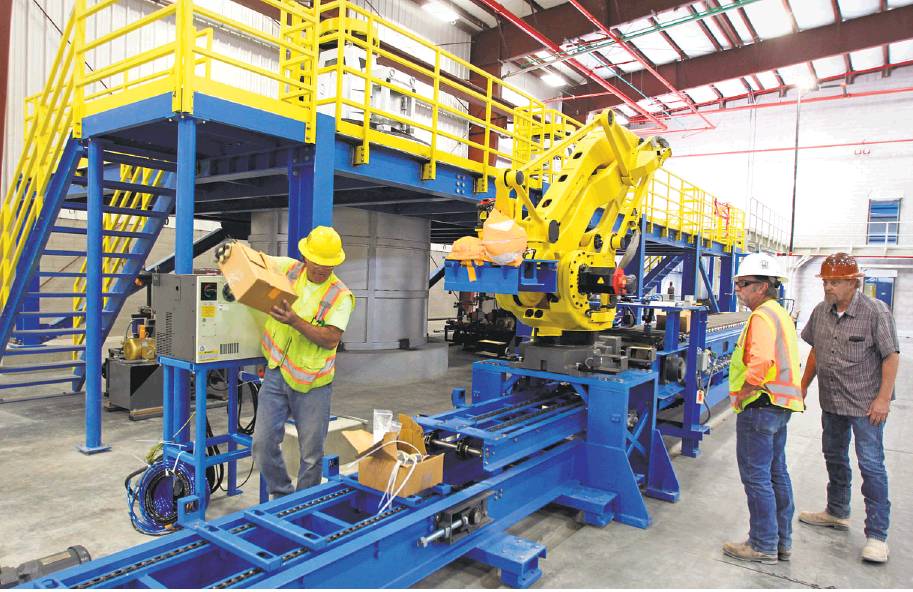 Take a video tour of the AquaRefinery with David Baker of the San Francisco Chronicle.

We had the AquaMetals executive team at the AquaRefinery on Friday, April 8th to check progress and meet with the fast growing operations team for the plant.

VIDEO: AquaRefinery Flyover (and fly through) #2

VIDEO: AquaRefinery Flyover (and fly through)

We broke ground in mid-August 2015 and completed the base building and enclosure in mid-March. This is a time-lapse of getting the 138,000 square foot building built in 7 months.